Candace graduated from Washington University in St Louis in 1991 with a Masters in Science in Physical Therapy. She has specialized in the treatment of muscle imbalances, postural disorders and mechanical dysfunctions. She also uses The Graston Technique for specific myofascial release, McKenzie Mechanical Diagnostic Therapy and ELDOA for active fascial stretching. Candace has worked throughout the Southwest in a variety of settings in orthopedics, chronic pain and sports medicine. In her free time, Candace likes to run, do yoga and is also a professional textile artist. 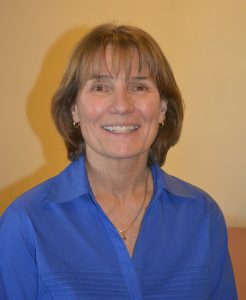 Julie received her master's degree in sports medicine from the University of Oregon in 1985. She traveled with USA Softball and USA Track and Field as their athletic trainer, and was part of the medical staff for the 2008 Olympic Games in Beijing. She helps clients decrease tissue tension that creates abnormal function and pain, and normalizes skeletal alignment. Julie founded Santa Fe Sports Medicine & Rehabilitation in 2001 and transferred ownership to Candace in 2017.

Sanjay graduated from Northern Arizona University in 2001 with a doctorate in physical therapy. He is a manual therapist whose skills include myofascial release, joint mobilization, and muscle energy technique for spinal alignment. He has a decade of work in sports medicine especially with professional tennis athletes. This gives him particular focus on neck and shoulder rehabilitation. In his spare time he enjoys traveling, being outdoors, and is an avid tennis player. 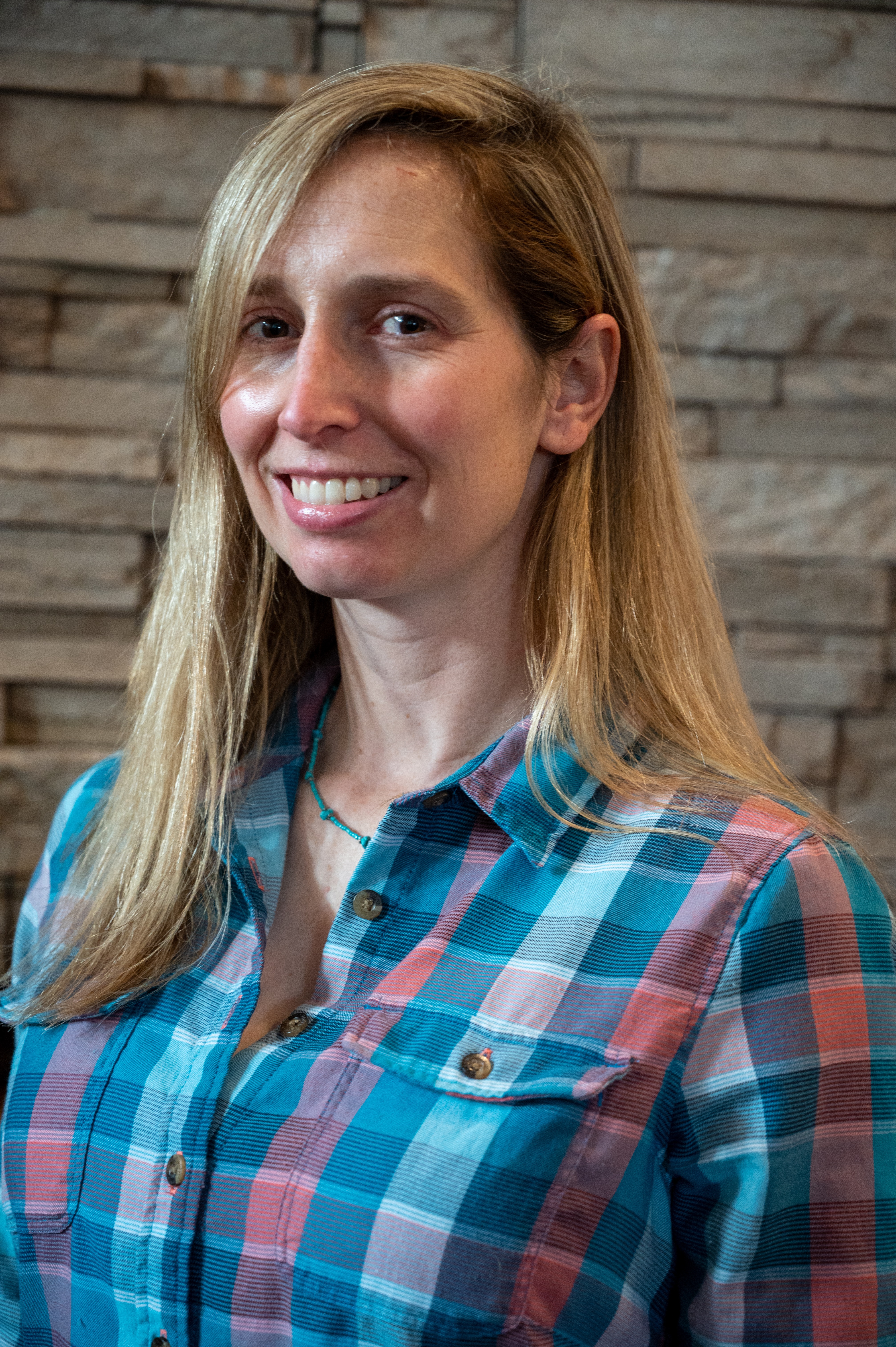 Esther is a Houston native and former junior Olympian. She graduated in 2010 with a Doctorate in Physical Therapy from Texas Women's University located in the Houston Medical Center. After completing an internship at The Institute for Rehabilitation and Research (TIRR), Esther continued to work as a neurological inpatient specialist for the county hospital. Since moving to Santa Fe and having a child, Esther has gained experience with orthopedic impairments. Her continued education course work includes manual therapy, functional restoration, pelvic and lumbar stabilization training, balance dysfunction and restoration and restorative yoga, to name a few. In her spare time, Esther enjoys hiking with her dog, skiing and performing stand-up comedy.

Melinda is a native Santa Fean, whose high school athletics prowess took her to St. Mary's College of California on a volleyball scholarship. There she earned a Bachelors in health science in 2001. She attended the University of New Mexico physical therapy program in 2002 and graduated with her Masters in 2005. She has treated a large variety of issues including sports, orthopedic injuries, pre/post operative conditions, neurological conditions and more. Melinda is married and has three beautiful daughters, still enjoys playing sports, and achieved her Kenpo Karate black belt in the summer of 2019. 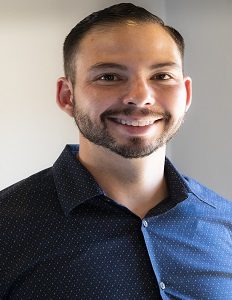 Thomas was born and raised in Santa Fe, and earned a Bachelors of Science in Exercise Science at the University of New Mexico. He attended Massachusetts General Hospital Institute of Health Professions in Boston, where he earned a Doctorate in Physical Therapy in 2015. He then completed a 13-month internship at Spaulding Rehabilitation Hospital with a focus on orthopedic and neurological conditions. Thomas has treated many orthopedic and neurological conditions, sports injuries, pre/post operative conditions, spinal conditions, cognitive conditions including dementia and Alzheimer’s. He enjoys snowboarding, running, hiking, strength training, and competing in amateur boxing. 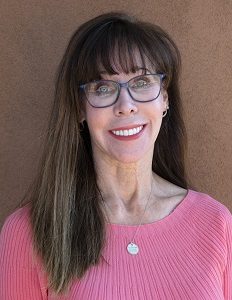 Melanie has over 30 years of experience working in all physical therapy settings, including orthopedic/sports rehab, acute care, work hardening, pain management, skilled nursing, and home health care. She is a former competitive bodybuilder, which inspired her to establish and run a successful business as a personal trainer for over 25 years. As a trainer, she received Self Magazine’s “Body Bonus Trainer of the Year” award in 2005. She also practiced as a massage therapist specializing in myofascial release and neuromuscular therapy. Her passion in Physical Therapy is working with outpatient orthopedic rehab. Melanie has a French bulldog/Boston Terrier Mix, and a Pug-Chihuahua. She loves watching movies and “pumping iron”, making El Gancho the perfect setting for her. 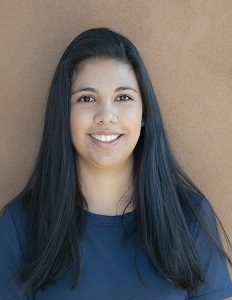 Bryana is a longtime resident of Santa Fe. She has a Bachelor’s degree in Exercise Science from Wayne State College. While attending Wayne State, Bryana was a member of the women’s soccer team. She enjoys playing soccer in her free time and spending time outdoors. Bryana loves working in the health field and giving back to her local community.

Serena is our dynamic billing and office manager. She does an exceptional job of overseeing the day-to-day operations of the office and keeping the office running smoothly. As the billing manager, she will answer all of your billing questions, and work with your insurance company to resolve any issues in a friendly and efficient manner. Serena is a Santa Fe native who enjoys being a loving mother to her two beautiful daughters. 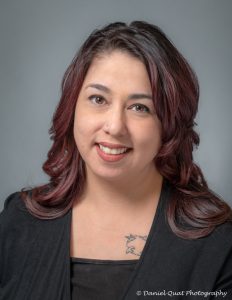 Christine is a long-time resident of Santa Fe and mother to two beautiful children. She has extensive experience in customer service and makes the job of managing the busy front desk look easy. Christine schedules appointments, checks insurance and obtains prior authorization to insure continued care for our patients. And she always does it with a smile and positive attitude.